Today, the 29th of July 2018, Iamlittle Tech Blog is three years old which means it is the same age as Windows 10.

I thought it would be a good time to do an article on the evolution of Microsoft Windows and how it has changed over time. From using a command line interface, to an interactive GUI to being able to get any information you need within the blink of a second. 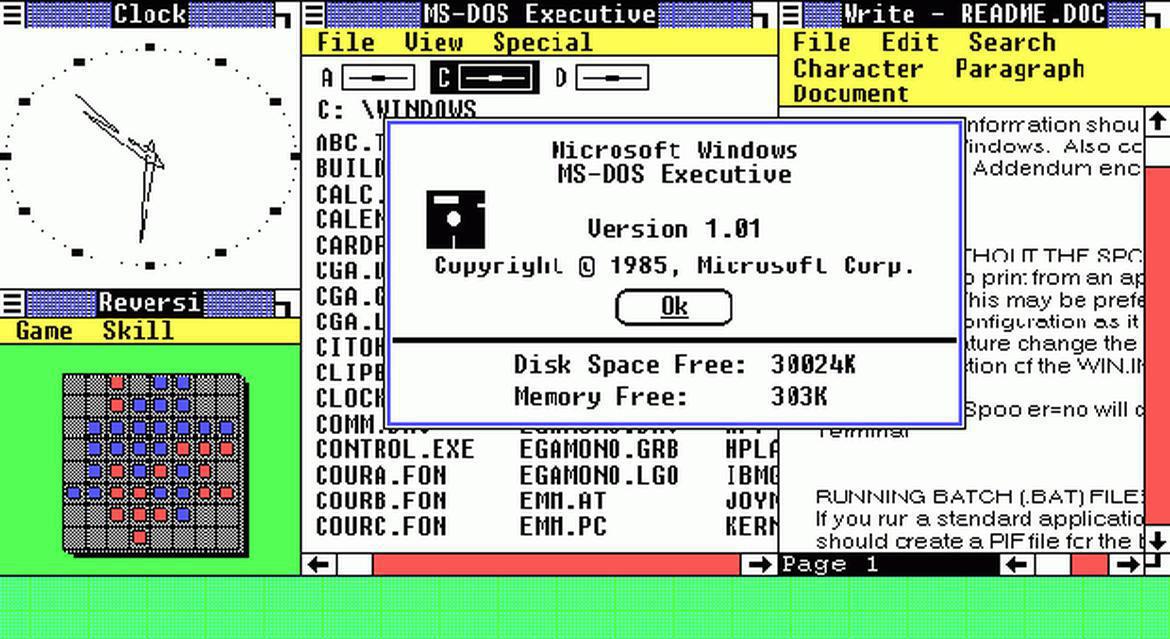 Windows was nearly called ‘Interface Manager’. But, fortunately, they called it ‘Windows’ to better resemble the look of the operating system. Windows was released with basic applications like a Notepad, Paint, Clock and a Calculator. 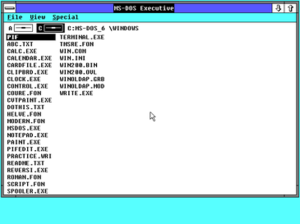 Windows 2.0 added the idea of desktop icons and keyboard shortcuts. 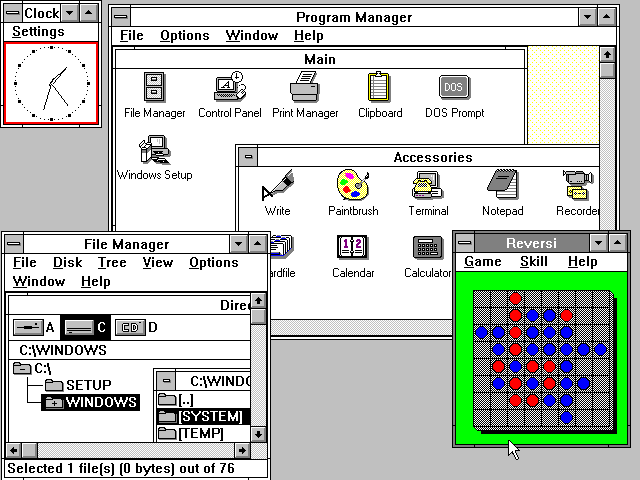 Solitaire, Hearts and Minesweeper were included in Windows 3.0. Windows 3.0 also added support for up to 16 different colours. 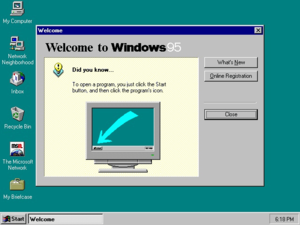 Windows 95 brought the computer as we know it. It was the first version of Windows that allowed you to surf the net. 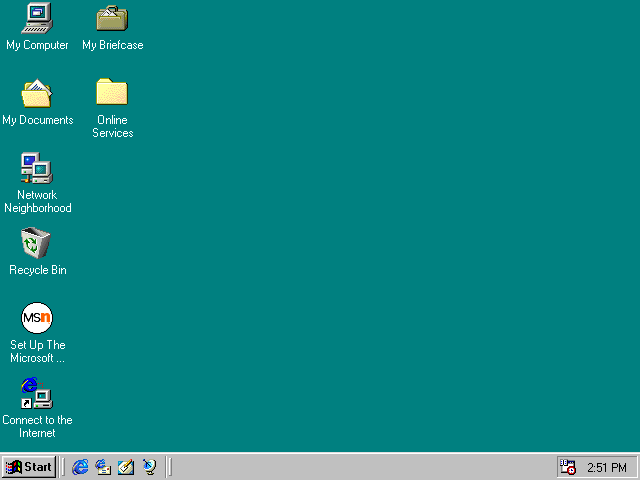 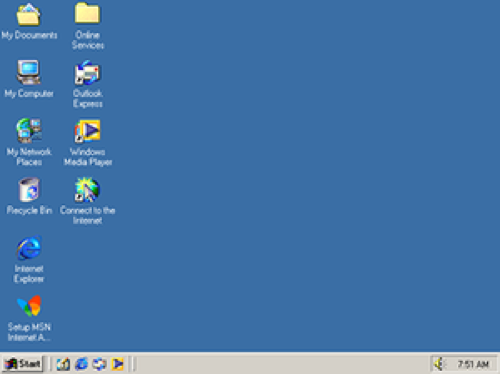 Windows ME or Me was an update to Windows 98. It remove the option for users to boot into DOS. 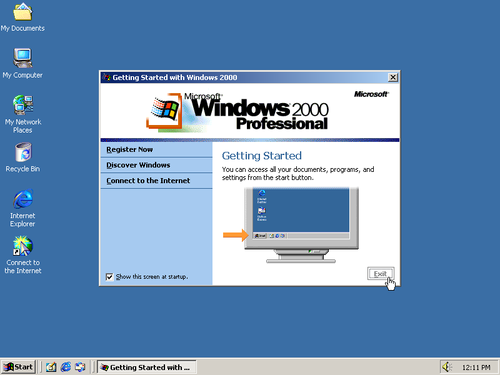 Windows 2000 was a business oriented operating system. It allowed connection to Internet and Intranet Sites. It also allowed you to access networked servers and printers. Server edition was also released at this time. 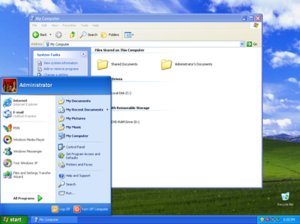 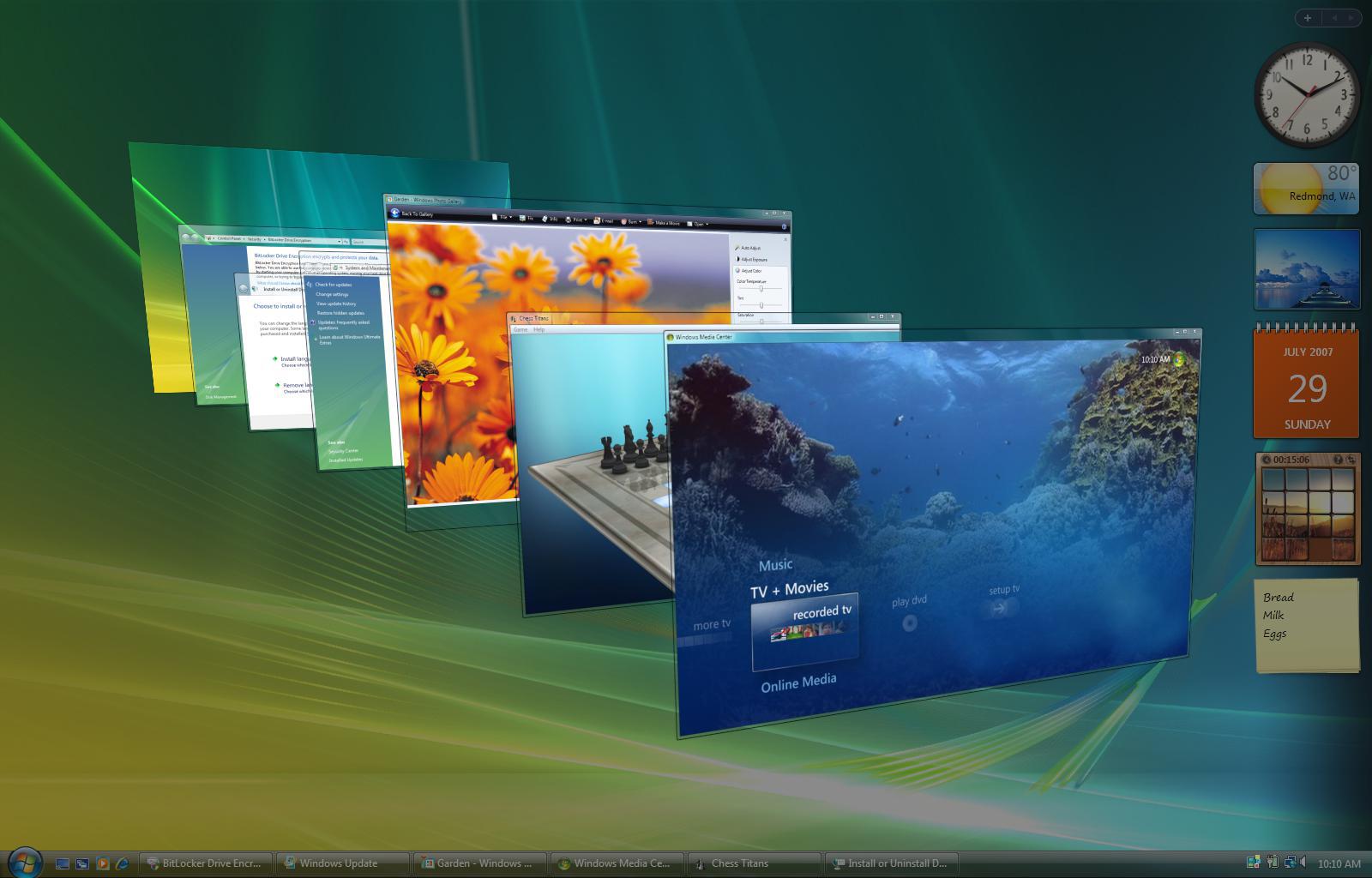 When Windows Vista was released, there was lots of criticism about it. Users didn’t like the way it worked. It introduced an Aero theme which continued into Windows 7. 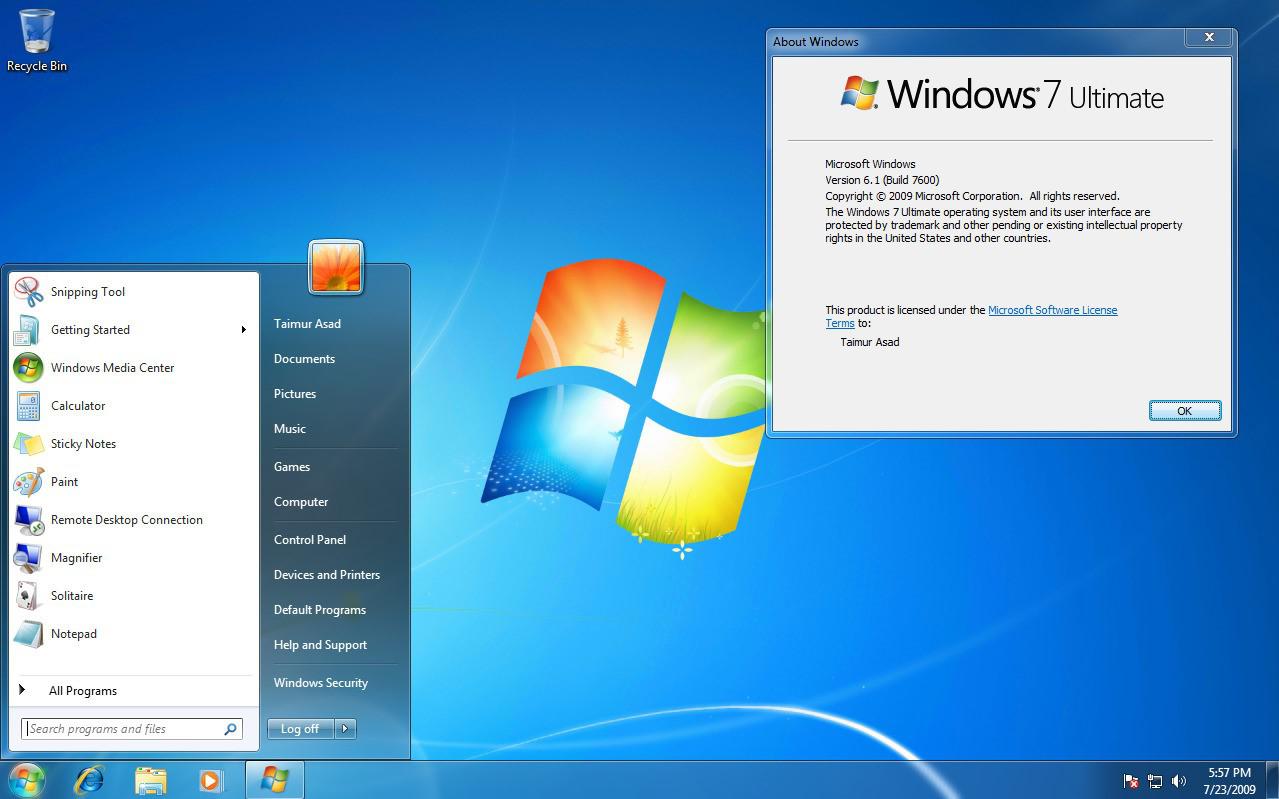 Windows 7 sorted all of the issues users hated about Windows Vista. It was the first version and only version of Windows to offer a ‘Starter’ edition for netbook computers. 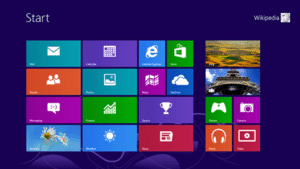 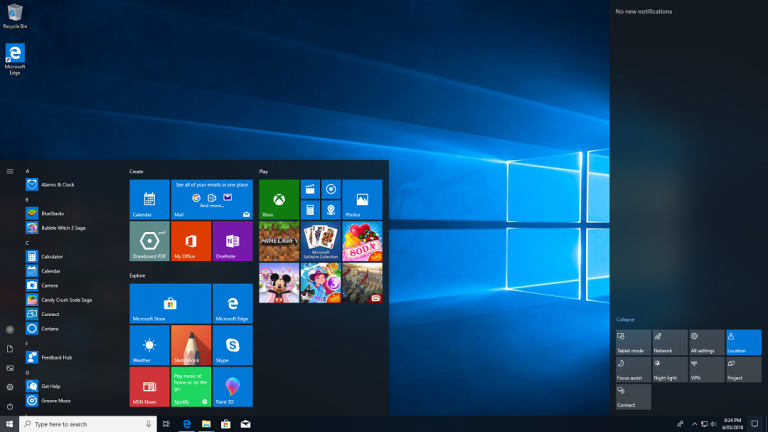 On the 29th July 2015, Windows 10 was released. Microsoft gave Windows 7 and 8 users a year to claim a free upgrade to Windows 10. Windows 10 is to be the last Windows OS from Microsoft. Instead, they will continually update it.

How to create your own VPN server with DigitalOcean